A story that started far away.

The Castaldo group, for over 140 years, has been a point of reference for excellence in the agricultural and agro-industrial world. Always recognized as a company that operates with synergy between Vision and Innovation. The tradition and values that have been handed down for four generations make it a pillar in the production and distribution of products for the  nutrition and protection of agricultural, agri-food, and the raw materials industry.

In 1872, in Afragola in the province of Naples, during the period when the rural character of Campania Felix was still strongly felt, Pasquale Castaldo founded the company, starting the business of marketing sulphur and technical equipment for agriculture. During the post-war period, in a resource-rich southern Italy that was preparing for the golden years of agricultural valorization, the Castaldo group promptly followed this evolution, expanding and fortifying its activity.

In the following years, by incorporating the efforts of his son, Nicola, the company was strengthened, and acquired more and more space in the local agricultural world.

Growing together for 140 years.

After the death of Nicola, in 1957, the descendants of Pasquale, Romualdo and Alfonso kept the family tradition alive, also making the first steps towards the future. In fact, they were the first in Italy to import complex fertilizers for agriculture. The acquisition of a sulphur mining deposit in the upper Crotone area and the construction of a mill for the grinding, near the town of Ariano Irpino, in the province of Avellino, described the company as one of the most interesting emerging players on the national territory. Castaldo sulphur, with its own brand, was sold throughout Italy, for the agricultural and zootechnical sectors. It was the real giant step towards a success that, over the years, would be consolidated and that would be recognized at national level.
At the beginning of the 70s, Pasquale, one of the three brothers, who also acted as managing director, signed exclusive distribution agreements with some of the largest European and global fertilizer producers and traders.
In those years of historical and technological changes for Italian agriculture, Nicola Castaldo, son of Pasquale, who was born in 1958, supported his father, and brought his futuristic visions into the company. Nicola was able to grasp the favourable changes and opportunities for growth offered by the market, starting a policy of diversifying the range and introducing new technical specialties aimed at sustainable agriculture and anticipating the future that has now become present.

The roots of time.

Ambition, creative desire and determination were the main ingredients of Nicola’s commercial policy that further diversified the range of products offered by inserting raw materials for industrial supplies, which then allowed Castaldo to become a partner of the main Italian petrochemical groups and abroad.

The supply of additives for the food and agri-food sector completed the sector’s offer. At the same time, the company consolidated its presence in the agricultural sector through the distribution of technical products for ortho-floriculture which since the beginning of the eighties had become the emerging sector in the field of European profit crops. 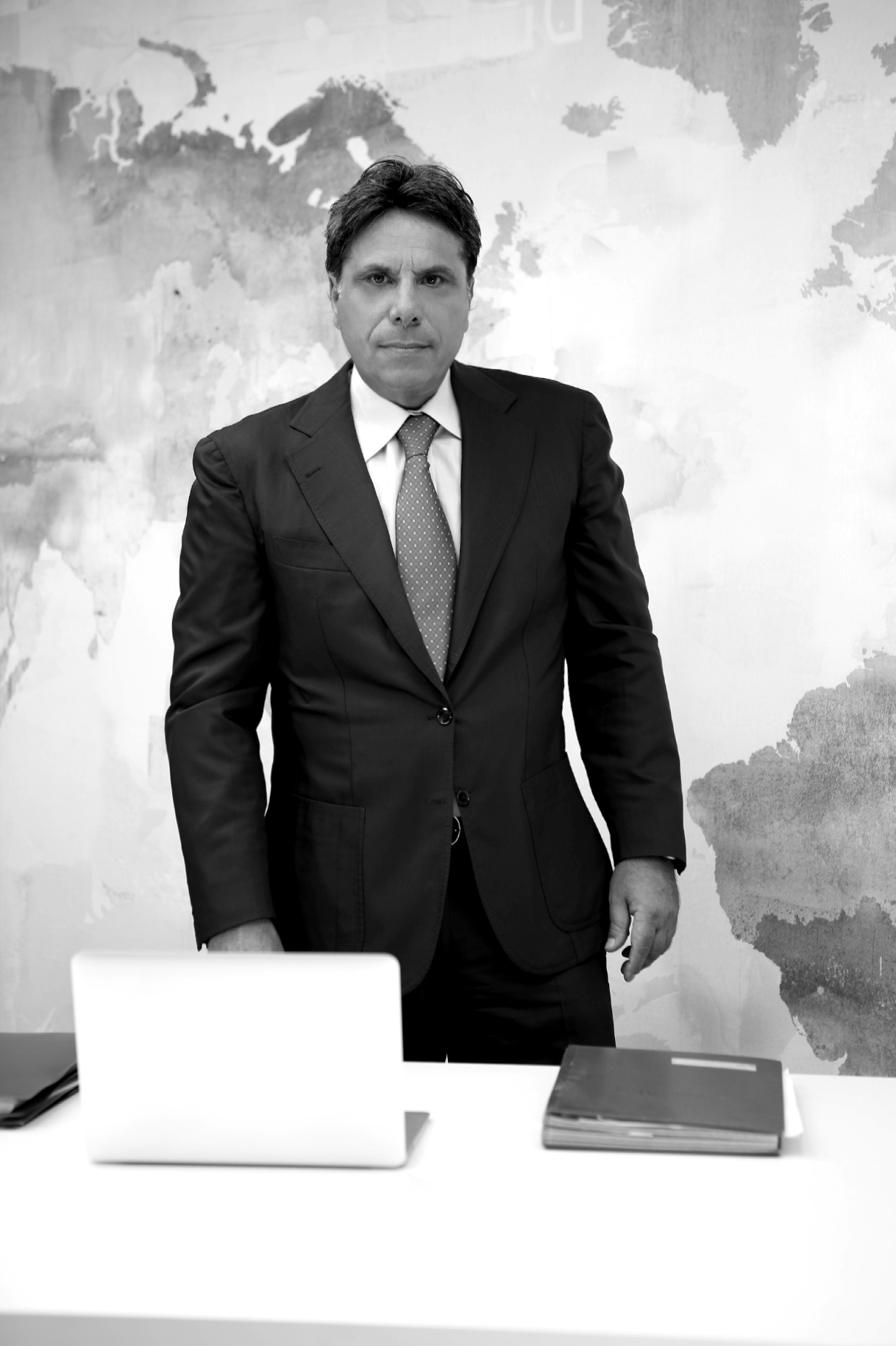 This further effort towards modernization took place, in particular, in the importation of products based on medicinal plant extracts from South Asia.

Relevant solutions for organic farming which have become irreplaceable tools for the entire plant production sector. Nicola’s decision to concentrate the company’s offer on products for modern and sustainable agriculture has led Castaldo to the apex of its historic success.

The visibility that the company has achieved on an international level has allowed it to distinguish itself as an ideal partner among the major successful companies of agro-business in Europe and beyond.

Today, as in its various decades of history, Castaldo continues its research in innovation, promoting solid and futuristic projects.

Learning from the past means belonging already to the future.

Researching new projects that meet stringent quality parameters is the challenge that the Castaldo group faces every day. Innovative solutions and cutting-edge products, offered to distributors and farms, are meticulously selected by our managers and are the result of research which is based on passion and desire for integrity. A climate of absolute transparency is the fundamental element for creating a cohesive environment, in actions and intentions, within which to share information and new ideas. All this is created thanks to a flexible, constant and proactive service, capable of supporting the challenges that a market offers, such as the agricultural and agri-food sector, which is continuously expanding and evolving. Being precise and efficient in distribution and anticipating responses to future market demands are our priorities for making our vision real and concrete.

Producing safe food for a better world has always been our belief. Over time, technology has created great business opportunities in the agri-food sector, but at the same time has moved the scale of the balance substantially, preferring profit to the creation of valuable products. This brachilogic view of the market has always given more attention to quantity, often to the detriment of quality. By combining our vision, each of our partners will be able to broaden its valuation horizon substantially, amplifying the possibilities of business.

ISO 9001 is the reference standard for those who want their production process to undergo quality control in a cyclical manner, from the definition of the requirements of the customers, whether expressed or not, to the monitoring of the entire processing/production process.

Castaldo is a member of the Centenarians Association, Historic Italian Family Companies, which holds on to values ​​to preserve, enhance, pass on and communicate. The values ​​of men and women, who are the descendants of entrepreneurial dynasties over a hundred years old, who give their homeland recognition and gratitude through a single voice. A laboratory of ideas that arises from a comparison of experiences, lives experienced, paths travelled, crises and renewals, which is consolidated by the power of longevity.

Why rely on us

Castaldo is the ideal partner for the distribution in Italy of products for agriculture and industry.

The company can boast 150 years of activity in the sector, and collaborates with the most prestigious companies on the international and intercontinental scene.